THE MOST COMMON INJURIES OF RUNNERS 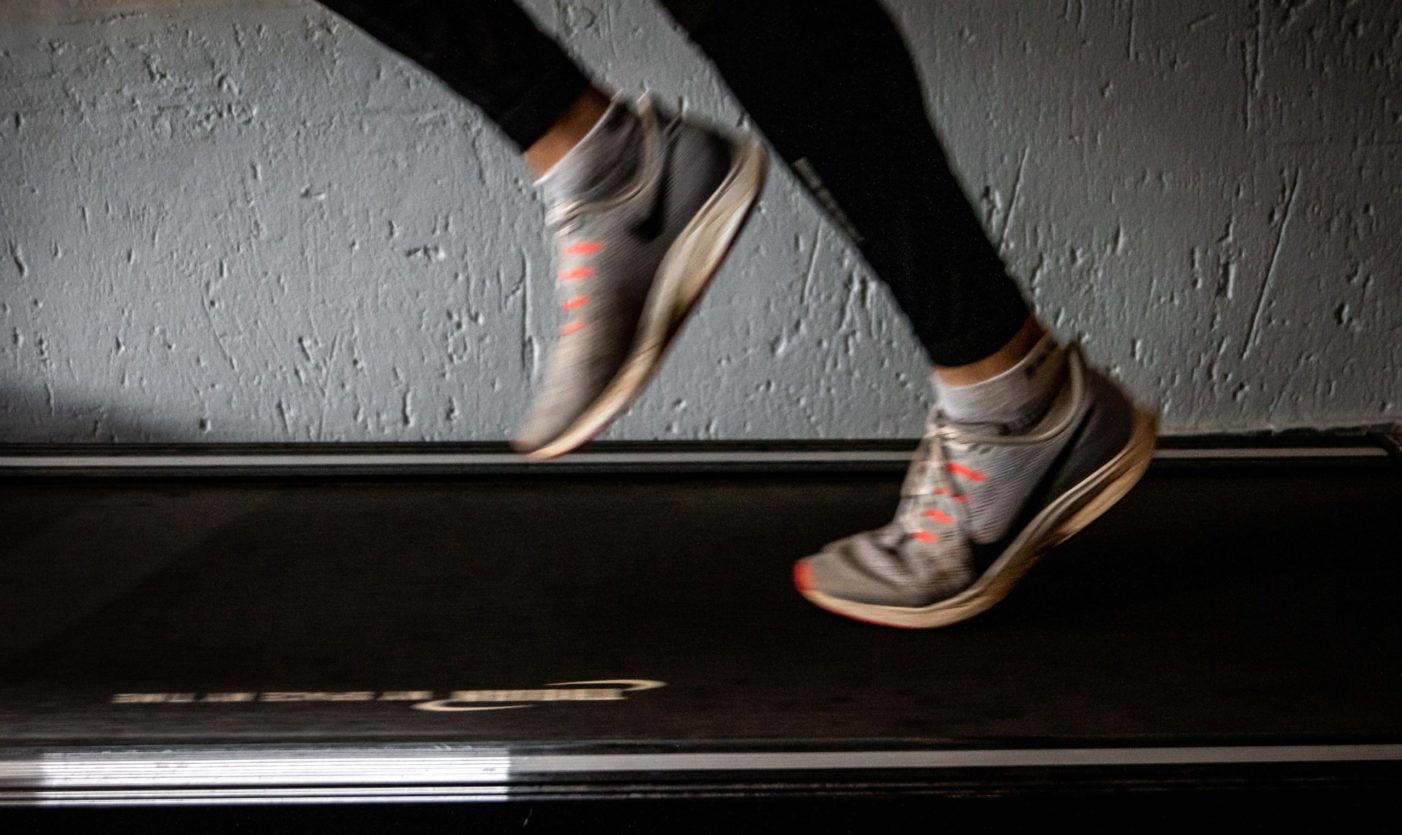 Running injuries are a common topic. This issue often concerns amateurs who return to physical activity after quite a long period without exercise. Too much training load at the initial stage or the use of insufficiently diversified training may contribute to the damage to the locomotor system. Underestimating some of the symptoms of an injury may also be a significant problem. As a result, more serious pathology may develop, resulting in long-term treatment of the ailments. So let’s get acquainted with the most common injuries that affect runners.

WHEN A KNEE Hurts

In the case of sports such as running, there is often a risk of knee injury for runners. The injury called runner’s knee is a syndrome of pain in the side of the knee joint. It can appear in people who overuse their joints, most often as a result of training mistakes. The reason is sometimes too high volume and intensity of training, or too short recovery time. The injury manifests itself with pains in the iliotibial band area. In order to improve health, you should partially limit physical activity and use special physiotherapeutic techniques, such as taping, rolling, or manual therapy. The repair program should also include strengthening the muscles of the thighs, buttocks and calves, as well as reducing the tension of the broad fascia tensioner muscle. Knee injuries in runners can be dangerous and prevent them from practicing sports for a while. Therefore, you should carefully select training loads and pay attention to alarming symptoms.

Ailments related to the inflammation of the achilles tendon

Achilles tendinitis is an extremely problematic injury for runners. At first, the problem does not seem that big. Pain only appears at the initial stage of training or when fatigue occurs. Over time, however, there may be a situation in which the tendon stiffness will increase and the symptoms persist despite running out. As a result, the tendon may thicken, making it completely impossible to carry out the training session. The problem may arise as a result of improperly selected footwear, improper running technique or too strenuous training. It is then recommended to limit running and introduce activities that do not burden the tendons. A good solution in this case may be eccentric training, stretching a tense muscle, loosening the entire back strap, rolling and introducing elements of manual therapy.

Pain in the groin area

Pain in the groin area is also frequent injuries of runners. The injury is related to, among other things, damage or irritation of the labrum. During the run, the hip joint is bent multiple times, which may cause pain. The problem often results from the specificity of exercises performed during training. People who train running very often focus on stretching the muscles on the back of the body, forgetting about the hip flexors, which are the muscles in the front. Creating an imbalance between the front and rear parts of the body leads to overloads in the groin area.

A large number of injuries means that we must not ignore any pain symptoms that may appear in our movement apparatus. Appropriate progression of training loads also turns out to be important, especially when we return to physical activity after a break. In addition to running, it is also good to use various types of strengthening exercises that will help prevent injuries. 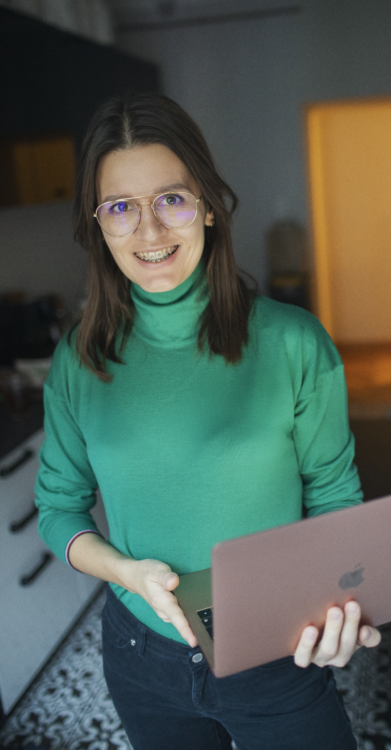 CALISTHENICS – EFFECTIVE EXERCISES WITH THE WEIGHT OF YOUR OWN BODY

TRAINING MOTIVATORS – HOW TO MOTIVATE YOURSELF TO EXERCISE AND DIET?

“SORENESS” AFTER TRAINING – WHAT ARE AND HOW CAN I SOOTHE IT?